“The Road Ahead for Quantum Computing” 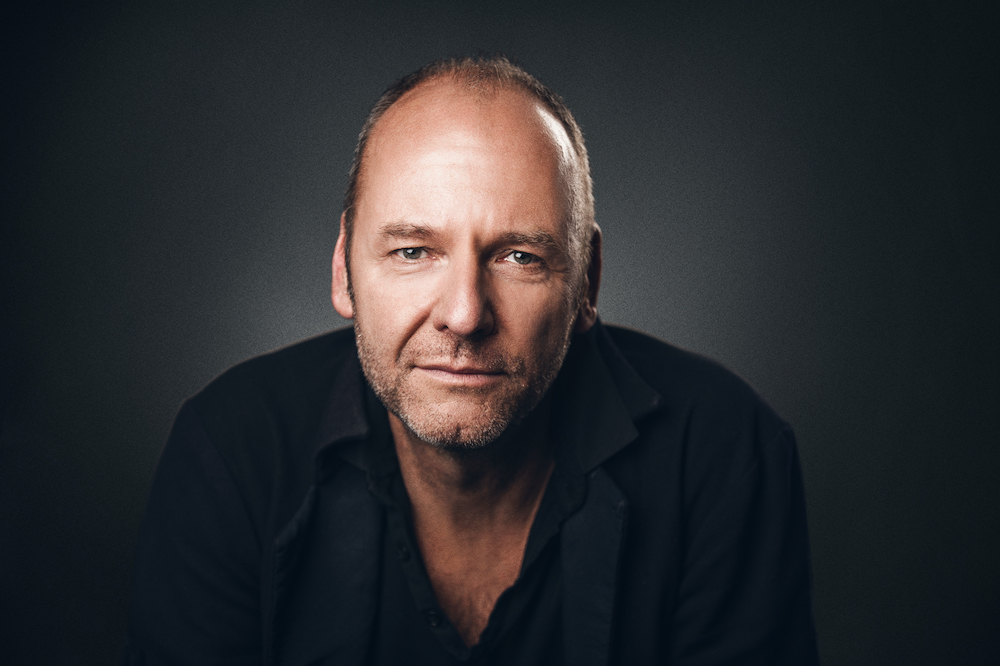 Abstract: The demonstration of quantum supremacy established a proof of principle that quantum computers can outperform classical ones on certain computational tasks. Since achieving this milestone the Google AI Quantum team has been pursuing two development threads, one is to increase the computational volume afforded by a quantum computer and the other is to make good use of the computational volume available. To increase the computational volume, i.e. the number of gate operations that can be performed while still maintaining high output fidelity, we will need to implement quantum error correction. In this talk I will describe the sequence of milestones we hope to achieve en route to a fully error corrected quantum computer. Arguably the question that is the least answered for our community is whether there are commercially or scientifically interesting algorithms beyond the reach of classical machines that can be executed prior to implementing error correction. I will report on first examples.

Bio: Hartmut Neven is an Engineering Director at Google. He is the founder and manager of the Quantum Artificial Intelligence lab. The objective of the lab is to fabricate quantum processors and develop novel quantum algorithms to dramatically accelerate computational tasks for machine intelligence. Previously, Hartmut was head of Google’s Visual Search team. His team developed the visual search service which today is used by a large number of Google products including Image Search, Google Photos, YouTube and Street View. His teams won a number of competitions designed to establish the best visual recognition software for faces (FERET 1996, FRVT 2002), objects (ImageNet 2014) and text (ICDAR 2013). Jointly with Christian Szegedy he invented the concept of adversarial images. He was also a co-founder of Project Glass and led the team that built the first prototype. Hartmut started two computer vision companies. His second company, Neven Vision, was acquired by Google in 2006. Neven Vision pioneered visual search and launched the first face filters based on facial feature detection. Hartmut obtained his Ph.D. in 1996 with a thesis on "Dynamics for vision-guided autonomous mobile robots". Then he became a research professor at the University of Southern California.